This is my first post after reaching to USA. I am here for my graduate study majoring into Computer Engineering at Rutgers University, New Jersey, USA.

I reached USA at 14th August early morning and after that I went to California for few days and then came back to Brunswick.

24th August we had International student orientation and that entire week was filled with parties and all other program. Last Saturday we went to Philadelphia trip from University. From 1st of September classes has been started.

This is new world, new atmosphere and new friends. Its time to cheer these precious moments and beginning of new journey. I will write more posts in details about new adventures in USA 🙂

After installed homebrew, when you run any “brew  command”, If you keep getting this error:

Do the following step to rectify this error.

Edit the brew.rb file to get this : (Which may be at /usr/local/Library)

And yeah you done. Enjoy 🙂

This video, narrated by astronomer Carl Sagan, definitely puts into perspective how tiny we are in relation to the whole universe. However, it also reminds me that despite the enormity and vastness of space, Earth is the only home we have; as a result, we’d better take care of it and the people in it.

Too often, the human race gets so consumed with power and being “right” and dirty politics that we forget about our ultimate obligation – to take care of each other by acting wisely, conservatively and responsibly. It’s an obligation that if neglected will be our downfall and if fulfilled will be our legacy.

So it is must watch video. Spend your 3 minutes and that will make any problem you have seem astonishingly trivial 🙂 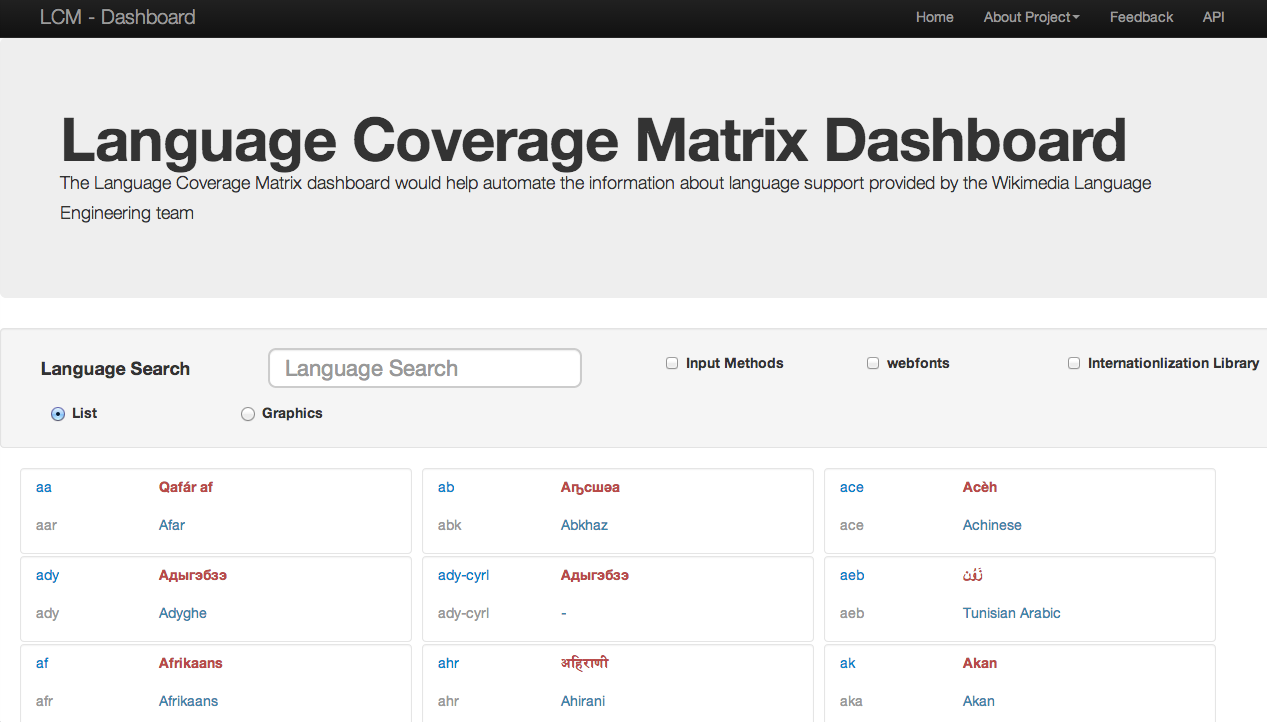 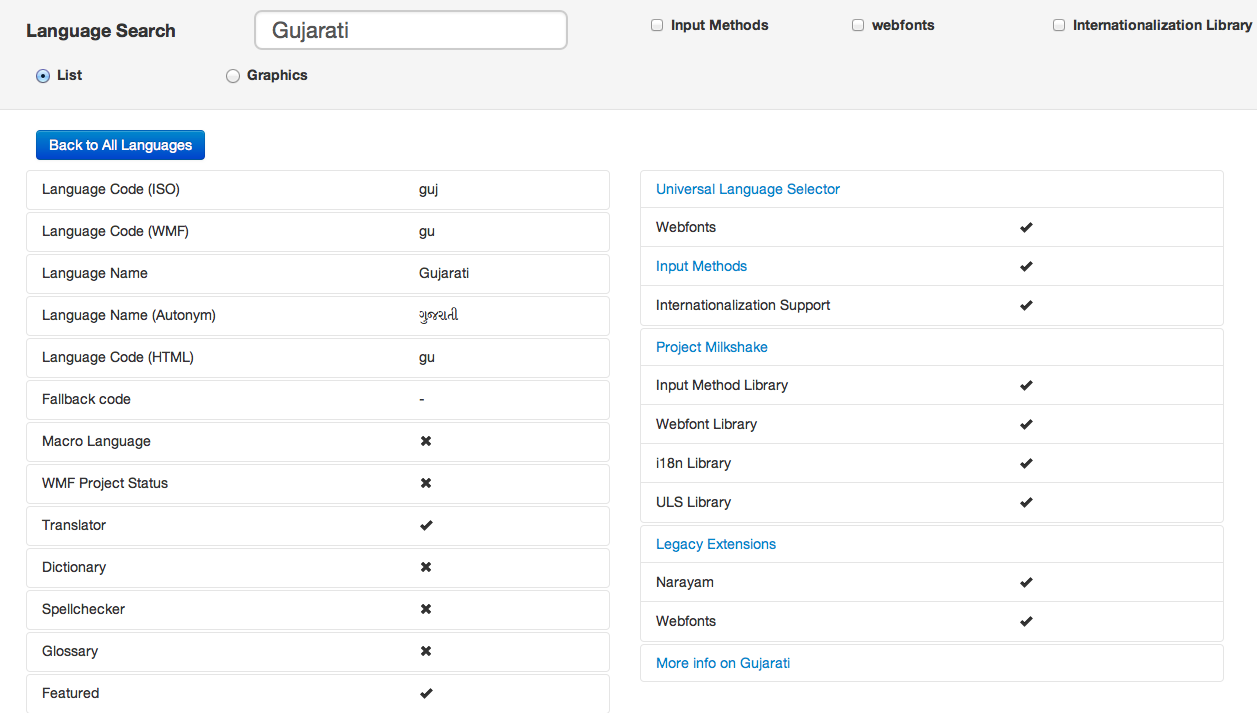 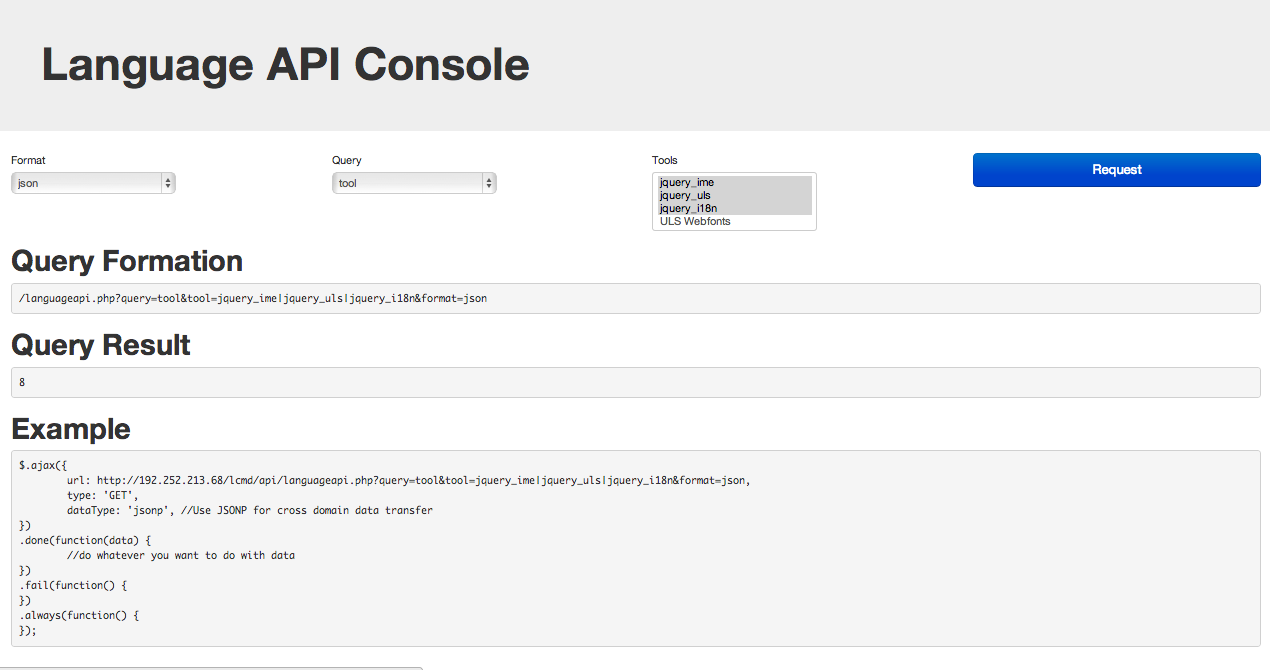 I have been spending the last few days re-designing the User Interface of Language Coverage Matrix Dashboard. Although the last one was working smoothly, there was a need of more polished and efficient one than the previous. I met up with my mentors and the designer of our Language Engineering team a number of times to decide on the new UI.

So, let’s walk through the newly added User Interface of LCMD!

Now to begin with, I would like to mention what exactly demanded a new UI here. The issue with the previous one was as simple as: It demanded to show more details and also, the informations needed to be grouped.

About the new UI:

We have a few new features and a few useful changes here in the new UI. Which are basically listed as,

Dropped Down version of the options

The cross and tick!

This is all about the new UI that we have right now! 🙂