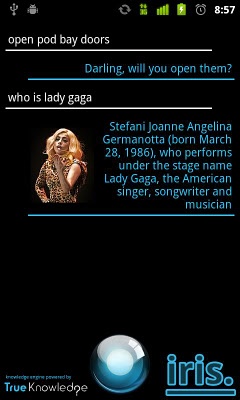 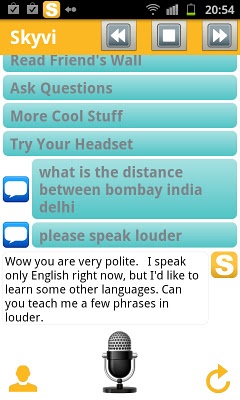 WINDOWS is a name that has ruled the whole computer world since its first launch in November 1985. Since then it is like a trademark of Microsoft Corporation.

With many advanced versions of Windows available today such as Windows XP, Windows Vista, Windows-7 it is the most used operating system in the world. In 2012 Microsoft is going to launch WINDOWS-8, but now here is time to experience a yet another technology of operating systems.

Yes, MICROSOFT is working on a new generation of operating systems called Cloud-Based Operating System and rumors are there that MIDORI will be their first such operating system, which will replace Windows fully from computer map.

MIDORI is an offshoot of Microsoft Research’s Singularity operating system. In this the tools and libraries are completely managed code. MIDORI is designed to run directly on native hardware (x86, x64 and ARM), will be hosted on the Windows Hyper-V hypervisor, or even be hosted by a Windows process.

MIDORI can be also seen as MICROSOFT’S answer those competitors who are applying “Virtualization” as a mean to solving issues within contemporary computing.

The main idea behind MIDORI is to develop a lightweight portable OS which can be mated easily to lots of various applications.

Due to this trend installing different applications on a single computer may led to different compatibility issues whenever the machine require updating. The new operating system will solve these problems by the concept of Virtualizing. This will solve problems such as widespread security vulnerabilities, unexpected interactions among different applications, failures caused by errant extensions, plug-ins, and drivers and many more.

The importance of this project for MICROSOFT can be understood by the fact that company choose Eric Rudder , former head of Microsoft’s server and tools business and a key member of Chairman Bill Gates’ faction of the company, to handle it.

WHEN WILL IT BE LAUNCHED

Just Wait and See. Microsoft has not declared any such date about launching of MIDORI, but there are rumors that this project is in incubation phase.